Shaping the future: Our vision for a European meeting center 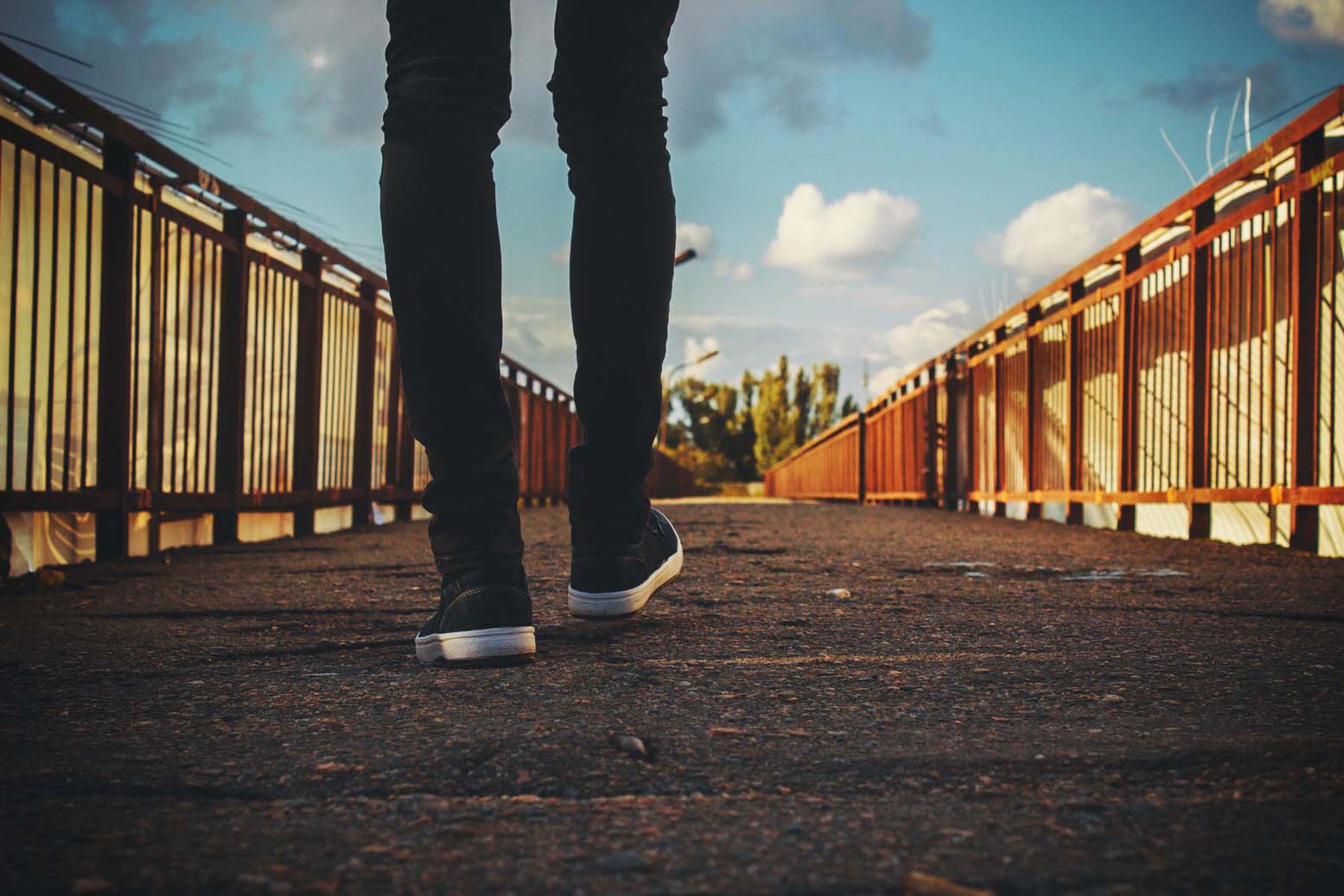 The M.E.G.T. impressively demonstrates the greatest and most obvious achievements of the process of European unification:

1. The right to travel freely without borders
2. No currency exchange within a wide variety of cultures
3. Peace, friendship, and solidarity lived by and between Europeans 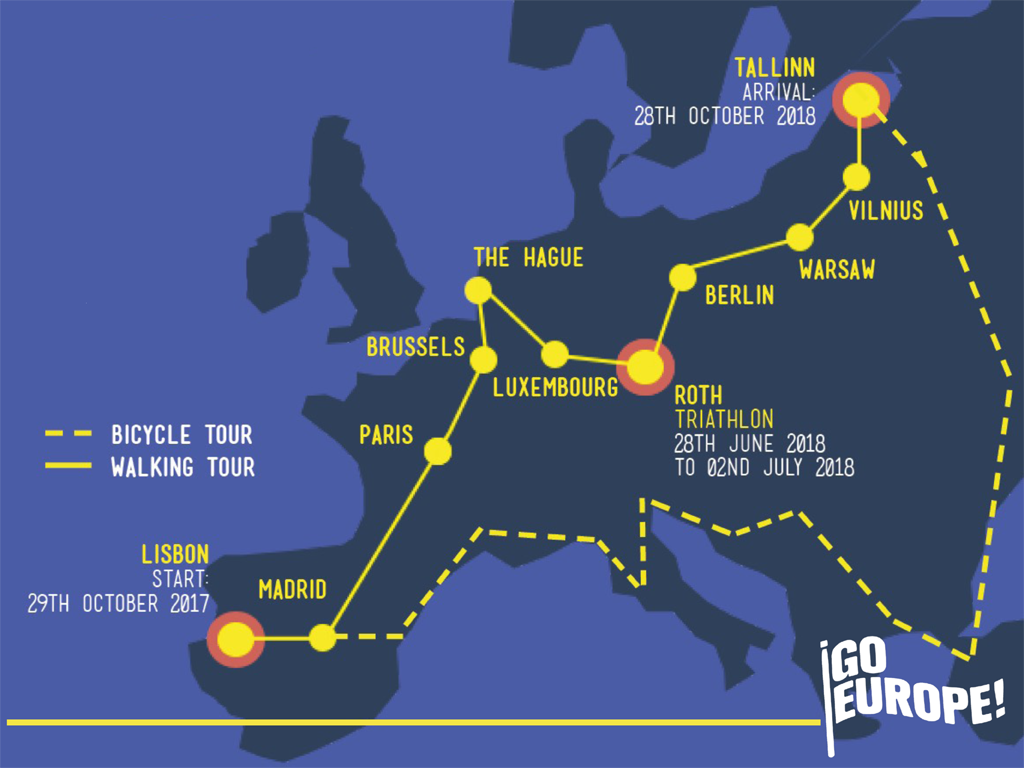 The marked tours - the bicycle path and the hiking trail - are already fixed. Anyone can join in wherever and whenever they want to. The progress of the M.E.G.T. will be updated regularly in the “CURRENT” section of the website. You will be able to see the movement and location of the tour participants should you decide to join in spontaneously. All individuals, municipalities, institutions, associations, and companies may participate. There are endless opportunities to involve all interested parties at the actual location.

PATAREI – A COMMUNITY CENTRE FOR EUROPE 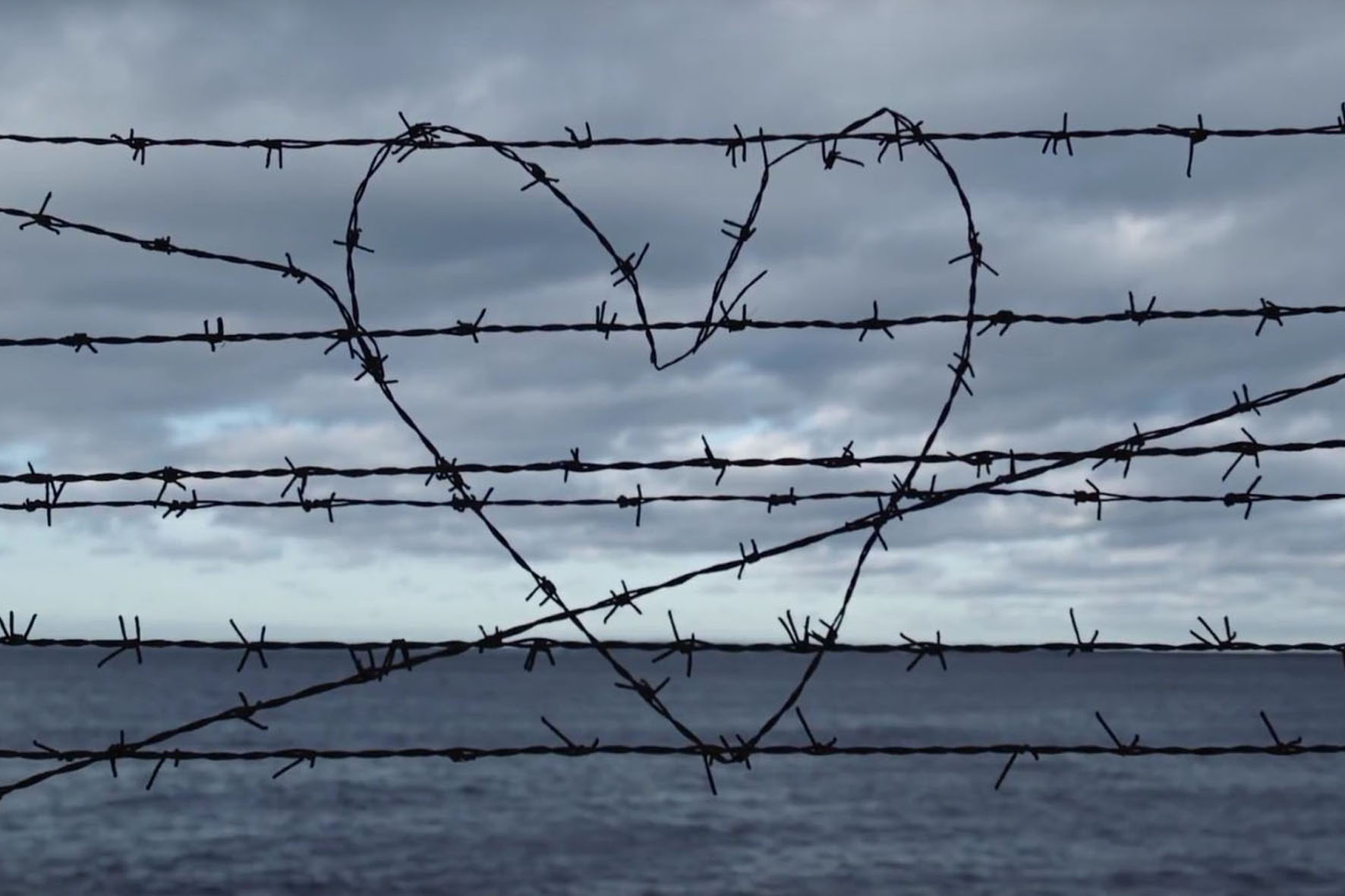 Patarei, the Estonian sea fortress in Tallinn, was used by many rulers as a cruel prison. The history and ambience of the place intensifies the unconditional desire for the respect of European values. The vision of Go Europe!: to transform the Patarei into a European community centre.

It is our mission to replace this symbol of dark history with a friendly European meeting point. It should especially appeal to the youth; school pupils, apprentices, students, as well as other interested and engaged citizens.
The building complex is in a poor structural condition. The Estonian authorities have tried, without avail, to consider a use for the historic landmark. The extensive inventory investigations and architectural studies that have already been carried out can be used as a good basis for its restoration and conversion into the planned European meeting center. With lots of free space and greatly located near both the Baltic Sea as well as the city centre, the site poses lots of contemporary relevance. 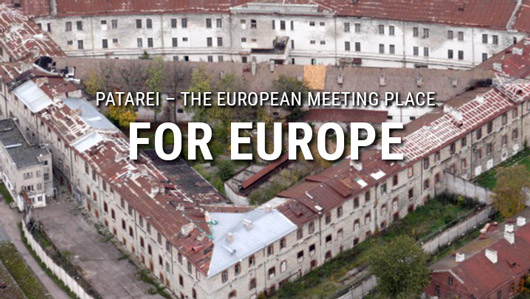 History of the Patarei Prison

Originally, the sea fortification complex was commissioned by the Russian tsar to be built at the Finnish Gulf coast, in Tallinn, during the years 1828-1840. Now, the property is a cultural monument built up of large and heavy limestone blocks. The main building is 247 meters long and is equipped with a cannon, as it previously served as a citadel for defence purposes.
From 1864, the complex was used as barracks. The Patarei was turned into a prison after the Russian Revolution, the independence of Estonia in 1920 as well as during the Nazi occupation until 1944, the Soviet Union until 1992, and even after the second independence of Estonia until the year 2002.
This once notorious place is now a protected cultural monument and is currently operated as a “museum of horrors”.
Go Europe! is committed to turning this former place of terror into a place of congress and encounters.

Do you want to support GO EUROPE!? Do you have any questions? Ideas? Suggestions?
Then contact GO EUROPE!. We look forward to your message.

Be part of the Go Europe! movement

With friendly support from